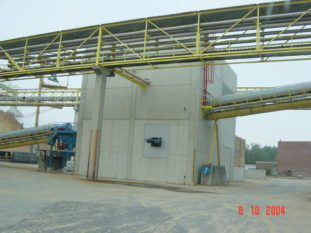 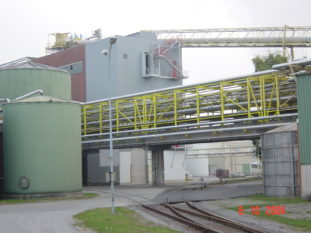 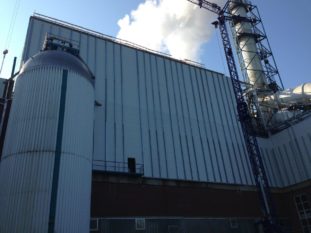 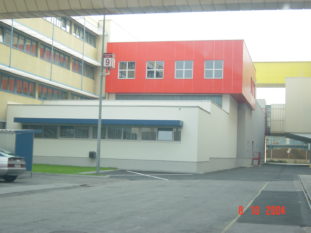 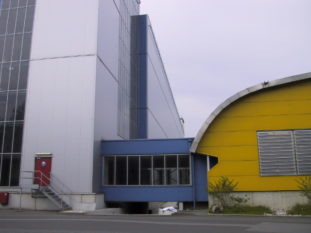 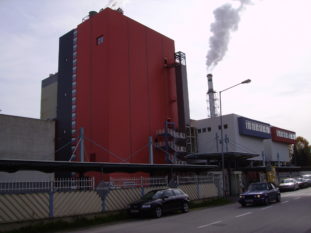 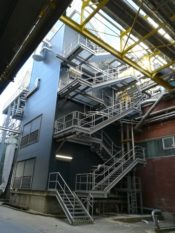 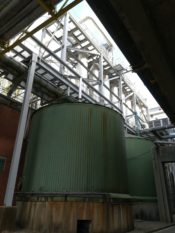 The sappi Gratkorn plant is an integrated plant located on both sides of the river Mur in Gratkorn. The mill produces 980,000 tonnes of high quality multi-coated paper per year. It also produces 250,000 tons of completely chlorine-free bleached pulp annually. Approximately 1,240 employees work at the mill.

In 2004, a combined cycle power plant with an electrical capacity of 70 MW was built. The PM11 paper machine was upgraded in 2014. In 2015, critical parts of the leach boiler, the recovery system and the flue gas cleaning system were rebuilt. Since 2017, the waste heat from paper production has been fed into the Graz district heating network. Since 2004 FA & WO Fazeli-Wolfesberger Ingenieure GesBR, and subsequently convex ZT GmbH, has been working on behalf of the client for civil design, tendering and site supervision.