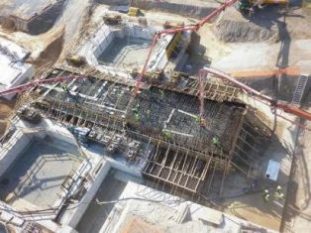 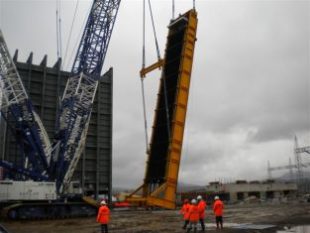 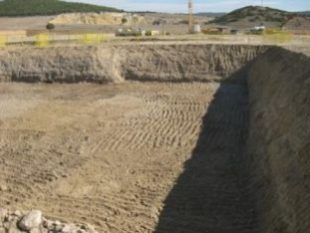 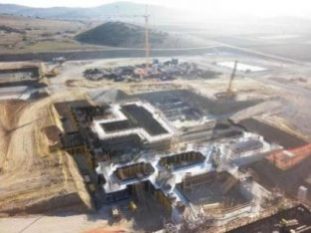 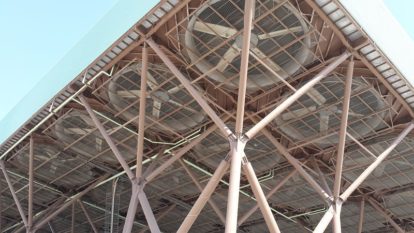 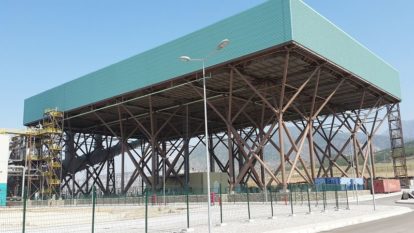 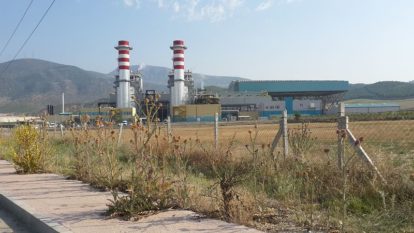 RWE & Turcas are building an 775 MW natural gas fired combined cycle power plant in Kaklik, Denizli, which would generate approx. 6.5 billion kWh of electricity per year. The construction has started by the end of the first half of 2010, the Operation commenced by the second half of 2013. Total cost of the investment was approx. EUR 600 million.

RWE Technology is acting as “Owners Engineer” for the project, that has been awarded to METKA S.A. with a design & build lump sum contract. On behalf of RWE Technology, convex ZT GmbH was checking the detail design with respect to compliance with Turkish codes and regulations, reviewing the particularly complex static and dynamic design of the turbine foundations and carrying out detail design works for certain structures. Amongst others, a flooding study was conducted, and measures defined in order to avoid flooding from the nearby passing Hasıl creek. convex Ltd Şti was supervising the civil works and site comissioning works on site. During operation of the power plant, divers civil- and structural design works for extensions and refurbishments are carried out by convex ZT GmbH and convex Ltd. Şti.