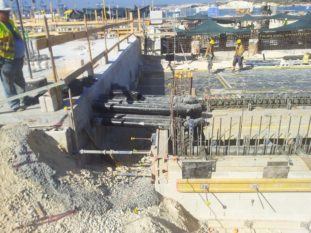 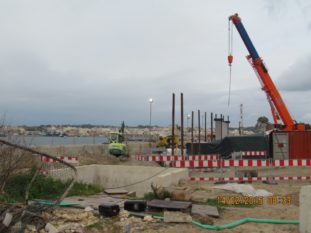 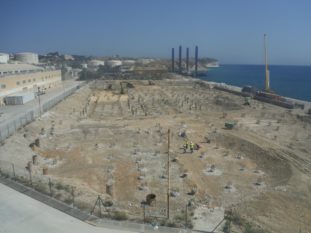 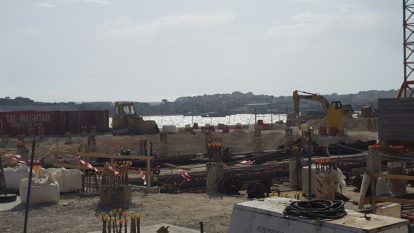 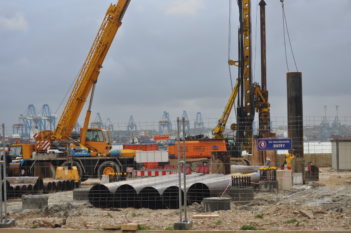 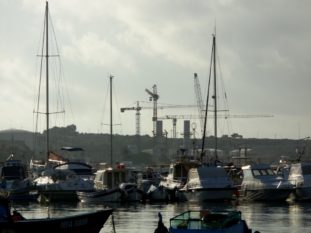 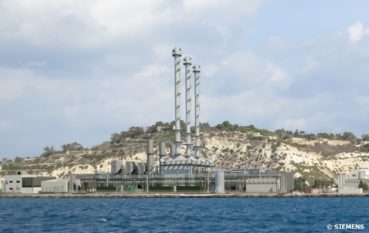 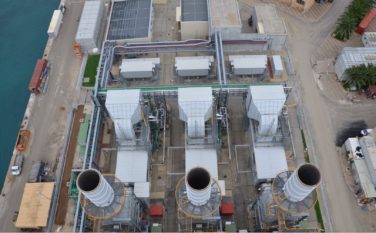 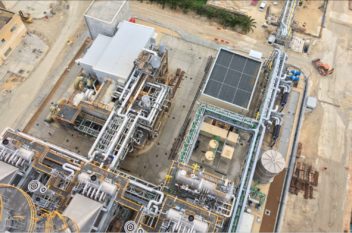 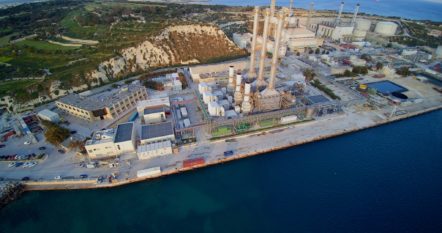 Electrogas Malta is building a 200 MW natural gas fired combined cycle power plant (CCPP) located at the existing Delimara power station near the city of Marsaxlokk in southeastern Malta. The CCPP is part of a program of the government of Malta to phase out the use of heavy fuel oil and switch to the use of natural gas for power production. Besides the new power plant, Electrogas Malta will provide a floating storage unit for LNG and a regasification plant to provide the natural gas fuel required both for the new CCPP and for an existing reciprocating engine power plant located at the same site, which will be converted to natural gas. SIEMENS has been awarded with the turn-key construction of the new CCPP.

On behalf of SIEMENS Austria, convex ZT GmbH is providing services of layout design and construction management as well as carrying out the civil works detail design and the geotechnical and civil works site supervision.