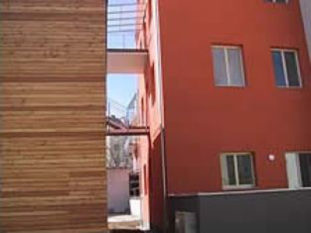 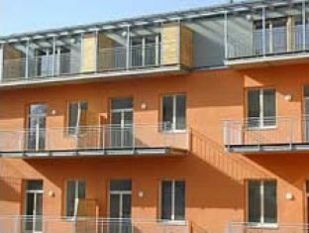 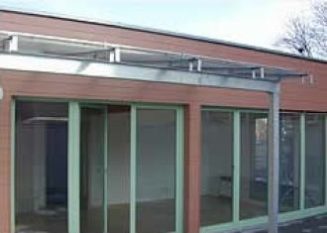 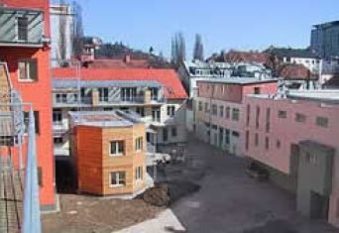 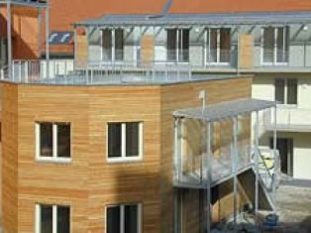 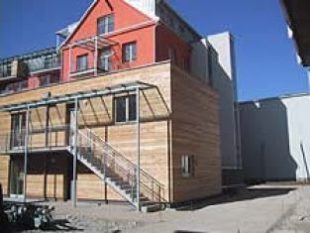 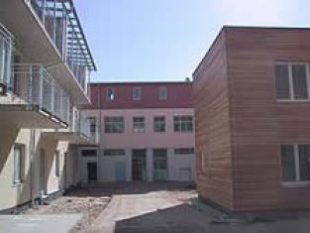 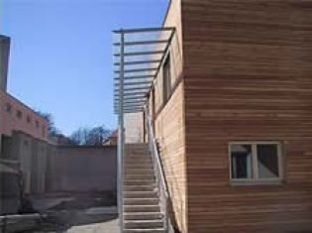 In the vicinity to the city centre of Graz, on the ground of the the former sweets factory Englhofer, 48 apartments and a three-storey car park was built. Hereby, two existing halls were removed and replaced by green areas. Three existing buildings were refurbished resp. extended.

On behalf of the architect, the entire structural design was carried out. At House 1, the two above ground storeys and the roof storey were converted into 15 apartments. At House 2, a part was dismantled, a three storey appartment house with 10 apartments was built. The existing hall in the eastern part was converted into two car parks for 42 cars. At House 3, three upper storeys and the roof were adapted such they contain now 23 apartments. The house is equipped with three elevators.