PAKISTAN – THE COUNTRY OF THE BEST MANGOS

Our project cladding design for the coal-fired power plant of Ibrahim Fibres Limited is located in Pakistan. From our team Timur was in Lahore, Pakistan. All following photos are from Timur.

Pakistan is a country in South Asia with about 200 million inhabitants and an area of 796,000 km2. The state of Pakistan was founded in 1947 from the predominantly Muslim parts of British India. Pakistan is a federal state and consists of the four provinces of Punjab, Balochistan, Khyber Pakhtunkhwa and Sindh. The official languages are the Indo-Aryan Urdu and English. In the north of Pakistan there are the three highest mountain ranges in the world, the Himalayas, Karakorum and Hindu Kush, with K2 being the second highest peak in the world at 8,611 m. The river Indus passes through the Himalayas and passes through the Indus. The river Indus crosses the country, and the plain of the Indus occupies more than a third of the country. Agriculture shapes Pakistan, a quarter of the gross domestic product is earned with it, wheat, cotton, sugar cane and tobacco are the most important crops. Pakistan is famous for its mangoes, which are considered the best in the world.

Our construction site is located in the province of Punjab, between the cities of Lahore and Faisalabad. Along the main road there are stalls selling mangos and bananas, which thrive in the fertile backyard. 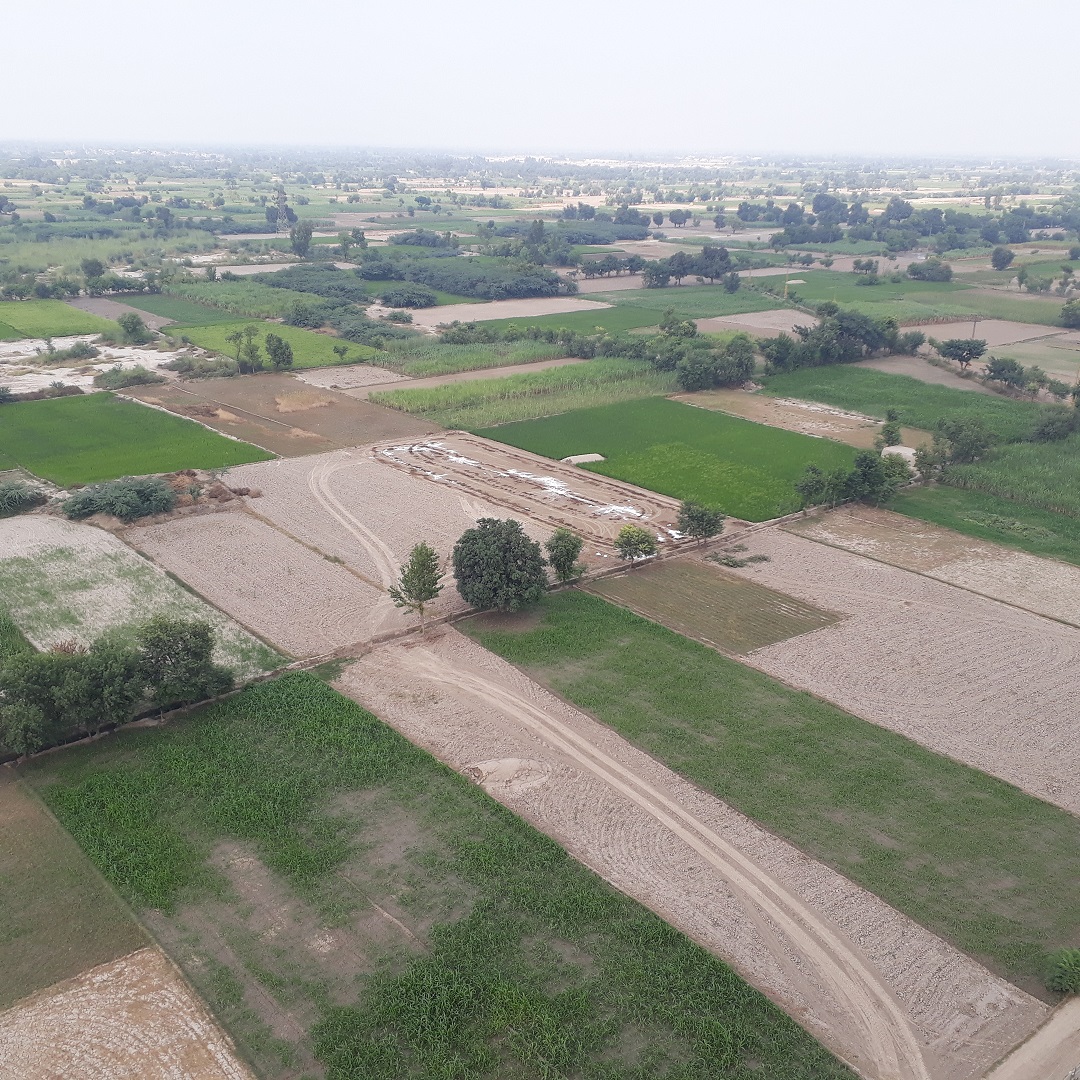 Figure 2 A view from the plant, with pipe bridge, water tower and in the background the polymerisation building 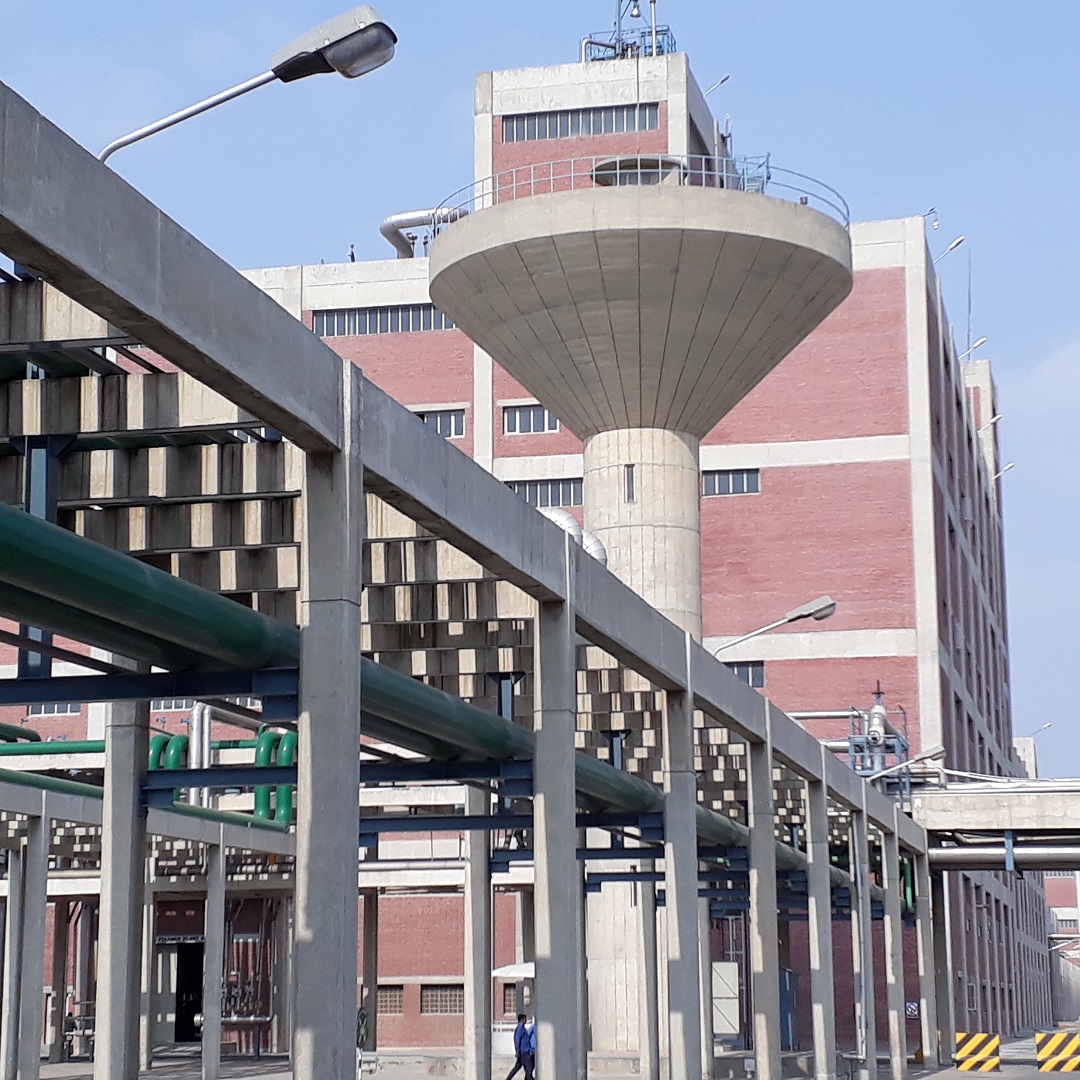 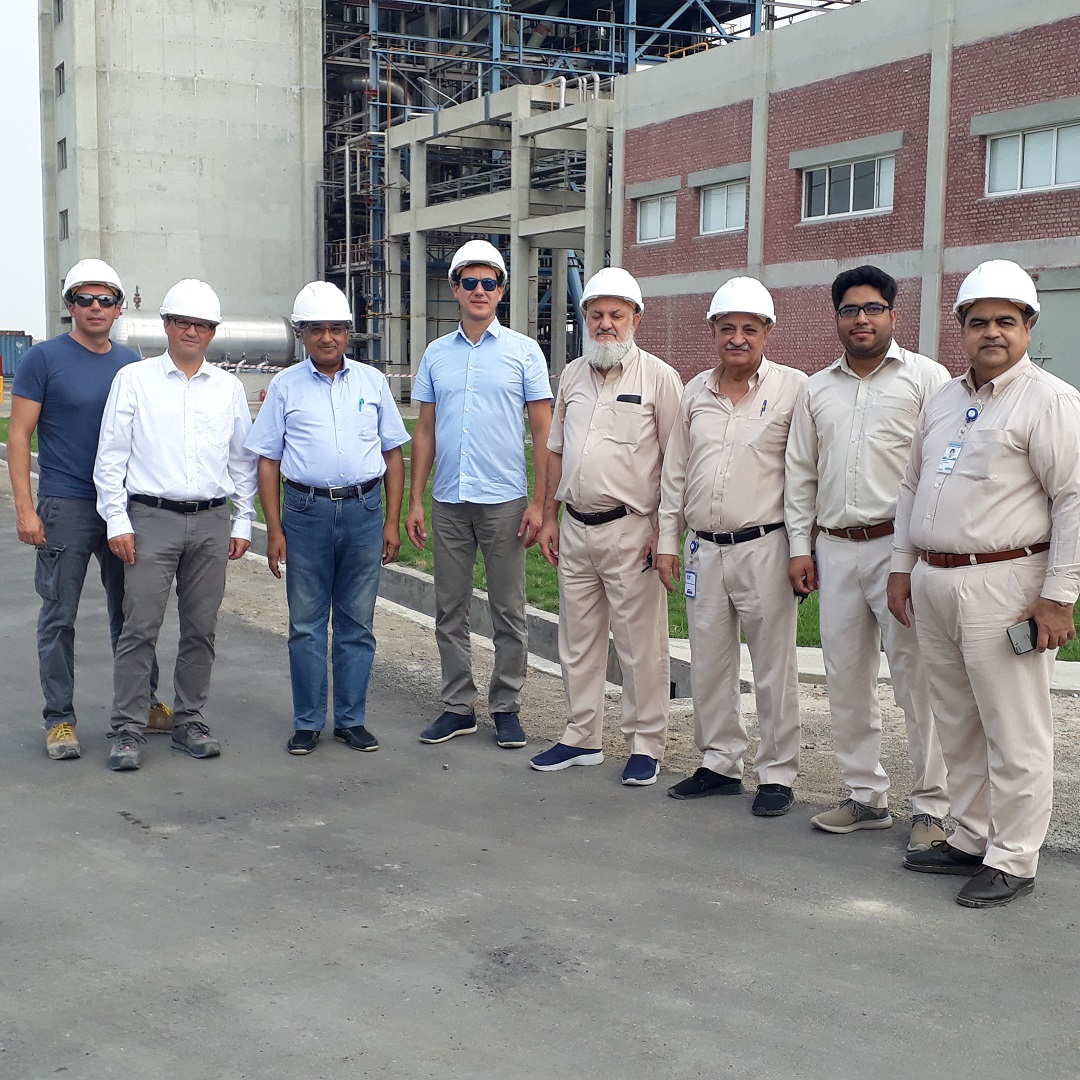 The most beautiful trucks in the world operate in Pakistan. Whereas horses, camels and elephants used to be decorated, trucks have been artistically decorated since the beginning of motorised freight transport in the mid-1940s. Professional painters decorate the trucks, sometimes working for weeks for one truck. The strongholds of truck painting are the southern Pakistani port city of Karachi, but also Lahore and Rawalpindi. There are different styles of painting: the disco style does not leave an unpainted spot, the sumundri style paints roses and invented flowers, and the Rel-Jehaz style shows trains and planes on the trucks. The trucks are also fitted with jingling metal parts and bells so that they make a lot of noise while driving and dispel evil spirits. 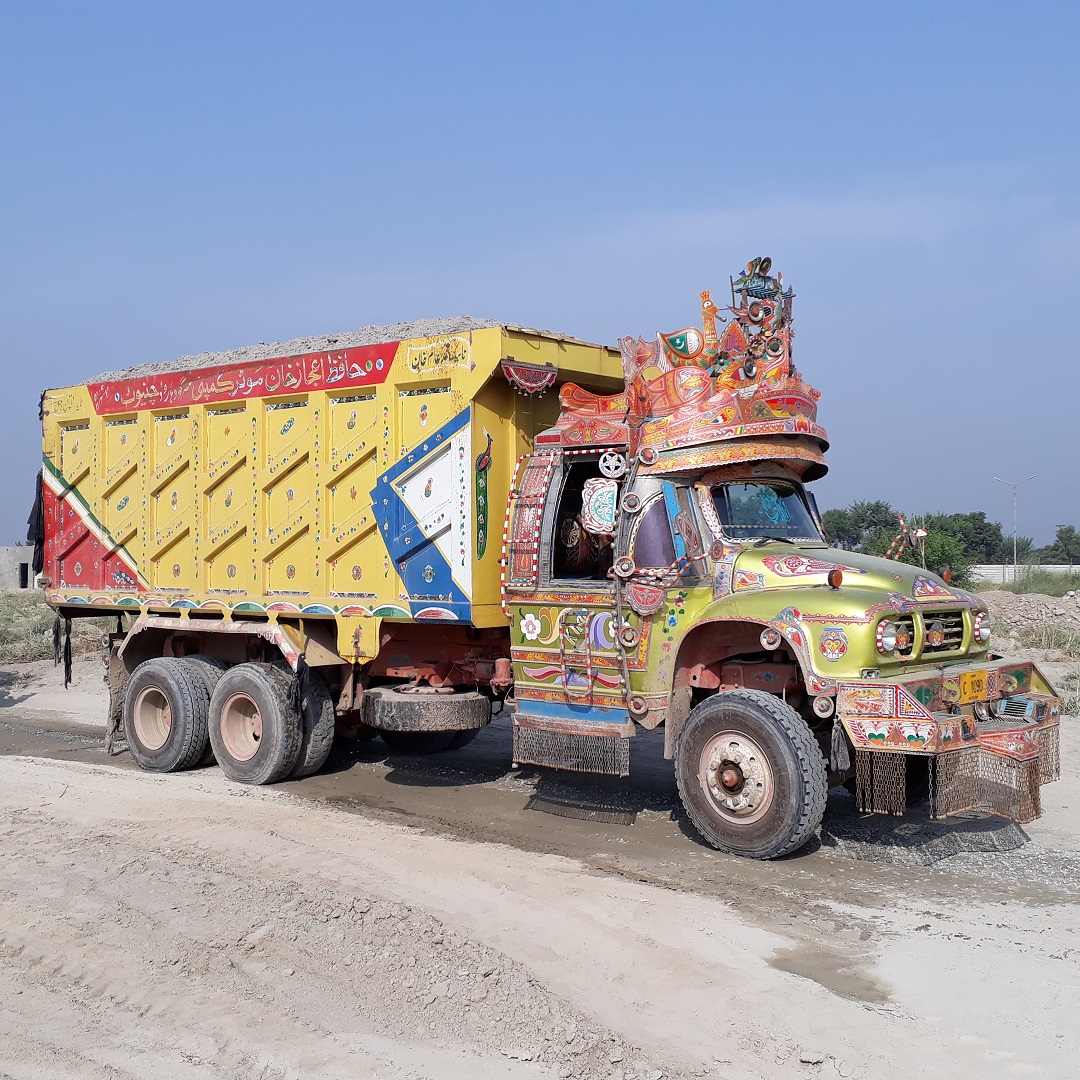